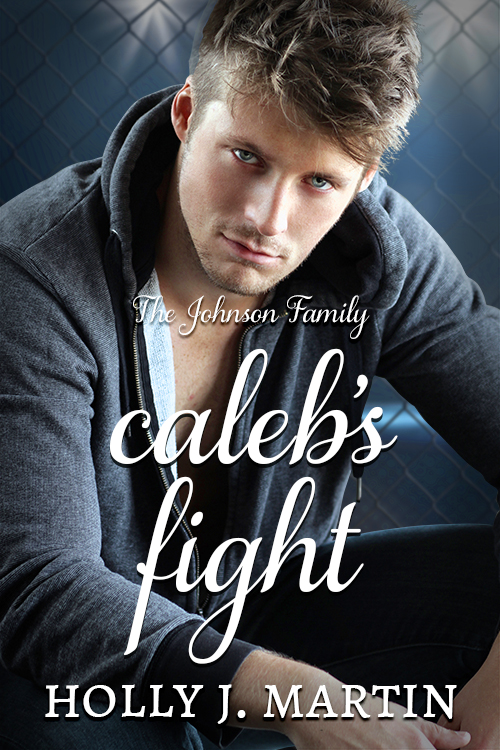 The last thing she needs is another wounded fighter in her life. Even if he is hot as hell.

Veterinarian Ashley Walker has turned around her small Bronx animal clinic: she doesn’t bow to the extortion that used to bleed it dry, and she doesn’t give up on her furry patients. When an urgent house call leads Ashley to Caleb Johnson’s doorstep and her body responds like it just figured out what “desire” is, the control she’s had over her carefully planned life shatters.

Ashley knows Caleb is wrong for her. He’s too handsome, too charming, and he once fought in the underground circuit. He’s exactly the kind of person she’s been running away from her whole life.

But after Caleb intervenes in a dispute with the gang leader who has it in for Ashley, disentangling her life from his turns into a dangerous game. What’s worse, she’s not even sure she’s sorry…

Former streetfighter turned playboy and businessman Caleb Johnson makes an emergency call to a family friend after his sister leaves her dog with him. The vet who shows up, the gorgeous Dr. Ashley Walker, is the first woman he’s met who isn’t impressed with him. It’s intoxicating.

But the kind-hearted Dr. Walker has a troubled past to rival his own, and it’s come back to haunt her. If Caleb wants to protect Ashley, he’ll have to resurrect the deadly skills he left behind—and hope the path he takes to save her won’t drive her away forever.