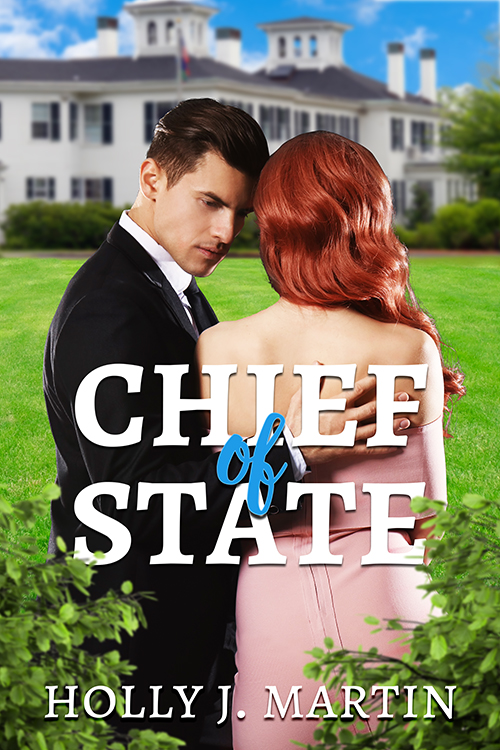 Beau Roosevelt seemingly has it all. Intimidatingly handsome, wildly successful, and universally respected, he’s already achieved greatness by becoming the youngest Governor in Maine’s history – not to mention its most eligible!

But Beau is only just getting started. The next stage in his ambitious journey is to win a second term in office – and to achieve that, he’s committed himself to a step-by-step plan for future success that doesn’t leave any room for wildcards.

Brilliant, beautiful, and mysterious, Sarah has become Beau’s new Chief Legal Counsel – and on paper, she’s perfect for the campaign. A Harvard valedictorian with a past so clean it squeaks, Sarah seems almost too good to be true; and that’s exactly how Beau feels the moment he first gazes into her eyes.

For the first time in his life, a woman leaves him rattled. Beau is shaken, stirred, and desperate to learn more about her – except there’s nothing more to learn.

Sarah Todd seemingly has no past. No history – and that’s no accident. There’s a dark secret lurking in Sarah’s past, and if it finds its way out, it could be the death of all Beau’s political ambitions. He’d be a fool to get involved with her. She’d be crazy to go along with it.

But with chemistry this strong, do either of them have a choice?

Chief of State is a heartwarming, achingly human new romance from Holly J. Martin, author of the acclaimed Johnson Family series – and introduces us to more compelling characters that readers have said: “…you can’t help but fall in love with.”