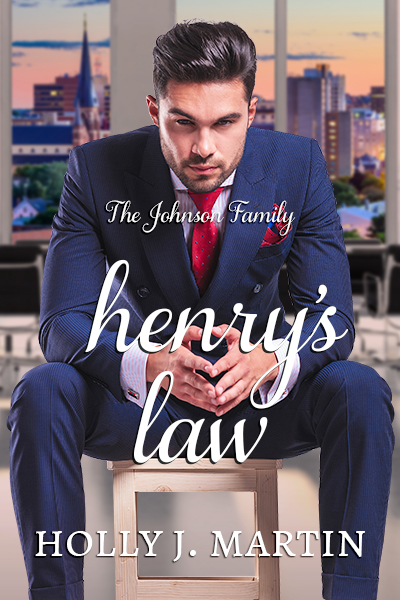 After surviving the cartel, faking a marriage will be easy—as long as she doesn’t fall for her husband.

Sofia Garcia has made a devil’s bargain. She’s left her life and teaching job in Colombia behind to run a smuggling errand across the U.S.-Canadian border. In exchange, the local cartel will spare her brother’s life.

Unfortunately, the operation goes sideways, and Sofia lands in jail. Her court-appointed attorney, Henry Johnson, unexpectedly bails her out and offers her an unusual proposal: marry him and live in Maine until the case goes to trial or it’s safe for her to return home. Out of options and terrified of the cartel’s reach, Sofia agrees.

There’s one glaring problem with the plan—she’s already engaged to someone else. Never mind that playing house with Henry tempts Sofia to break that promise every waking minute…

Henry Johnson doesn’t know what came over him when he met his client. He’s never even had any plans to settle down, so why did he suggest marriage to Sofia in the first place? It must be because he can’t stand to see her endure any more pain. Besides, they’ll annul it as soon as possible.

That’s what Henry tells himself, anyway. If he admits how much he likes seeing Sofia after work every day, how much he wants her in his life—and in his bed—he might confuse the façade with reality. And wanting Sofia means he can’t let her go.