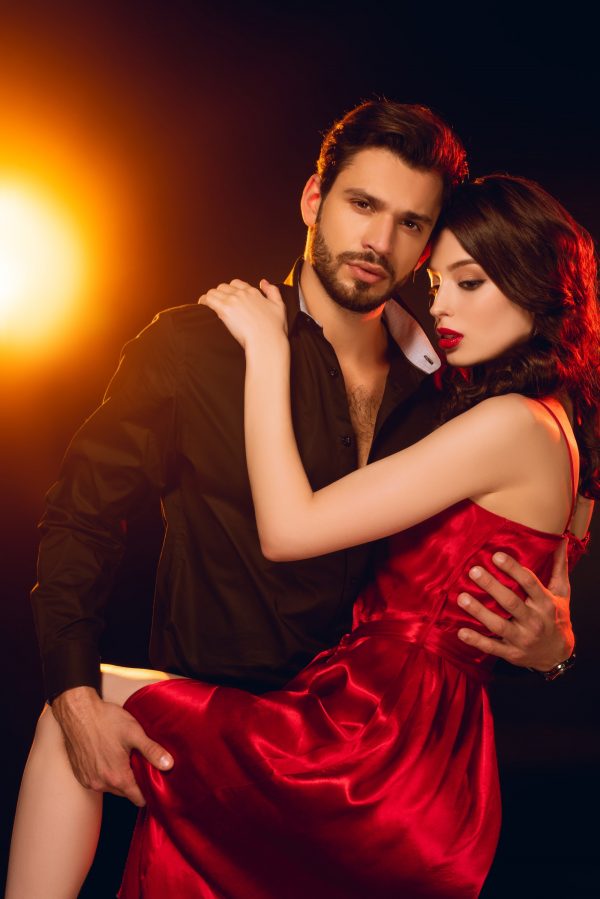 Newly crowned boss of the New York Irish Mob, Jack O’Malley, had a problem. The Russian mob wanted him dead and to help accomplish that, they went after the only woman that he had ever cared about. Big mistake. Now he was tasked to not only take over the family legacy, but to protect the stubbornly independent woman that had him wondering if he was coming or going. But protect her he would, even if it was against her will.

Cardiac surgeon Doctor Simone Foster liked rough sex, painfully rough. She was over the moon that she had finally met a man that could quench the dark desire that ran through her veins. Her new master at the S&M Club that she was a member of, Master Jack O’Malley, gave her exactly what she needed and then some. That all changed, however, the day she was abducted off the streets of Seattle and made a prisoner of the New York Irish Mob, if only to protect her from a greater threat. Now Simone must come to terms with the fact that her perfect lover was the person responsible for putting her life in danger as well as forcing her to face her own dark demons.