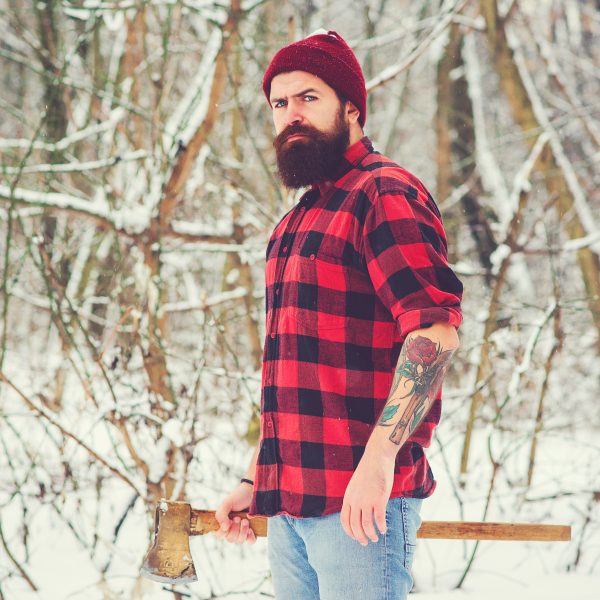 Ned Trenholm is a Mainer through and through. He keeps to himself and that’s exactly the way he likes it. So when he turns around from carving with his chainsaw to find a sassy, drop-dead gorgeous man standing in front of him, he sees trouble written all over the situation. And he would be right. What, if anything, do a city slicker and a lumberjack have in common? Besides white-hot passion, that is!

Noah Cabrera was tired of partying and never being taken seriously. But, to be totally truthful, as an international model he had certainly earned his player reputation. Best friend and former model, Jack Johnson, had always told Noah that all his problems would disappear if he went to her beloved town, Harmony in Maine. So here he was knocking on the door of a log cabin for rent in the middle of nowhere in the dead of winter.