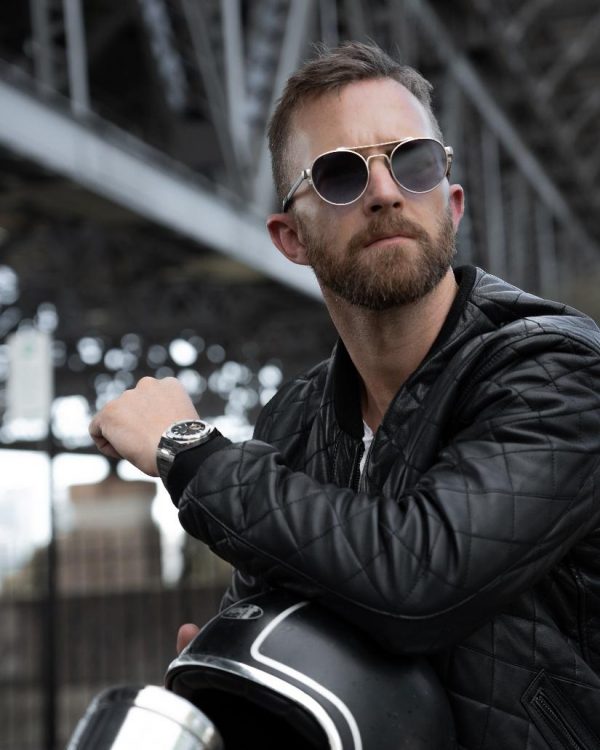 After being betrayed by his country, losing his team, and left for dead, Grayson McKade had nothing left to lose. Was it too much to ask to just want to wreak his vengeance and then retire to a secluded cabin in the woods? What he hadn’t planned on was the hot little vixen named Callie that looked at him like she wanted to incinerate him with her eyes one minute and throw him down and ride him the next. He hadn’t felt this alive in a very long time.

The last thing Callie Munroe needed in her life was the gorgeous beast of a man named Gray getting all caveman on her. No sir, she was done with men thinking they knew what was best for her. Apparently, her girl bits hadn’t gotten the message because every time she saw him, she wanted to climb him like a tree. Even she couldn’t deny the white-hot chemistry that sizzled between them.