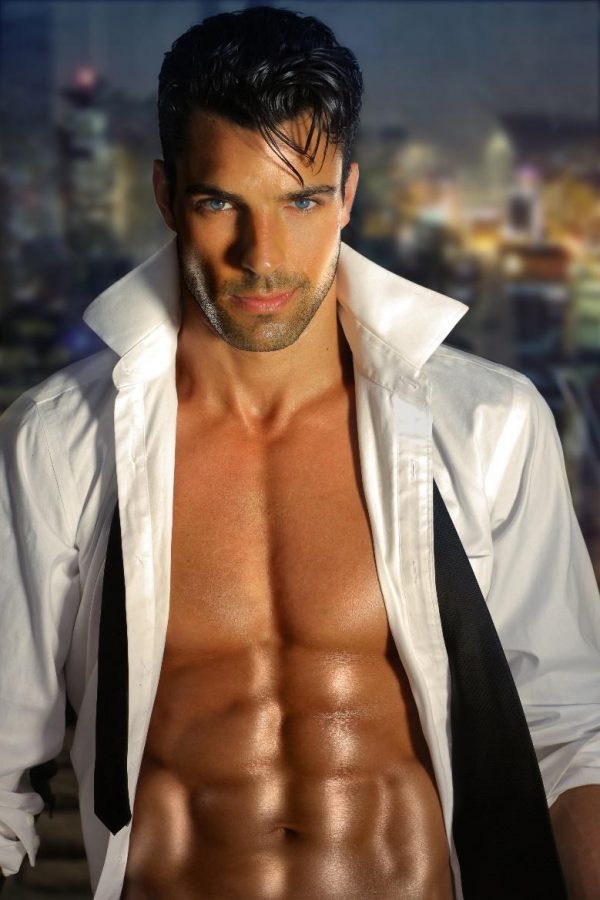 Billionaire shipping magnet Apollo Stavros has it all, wealth, success, and any woman he wants. Except his cousin’s hot as hell, best friend and college roommate, Alexi Smith. When Alexi shockingly takes a bullet that was meant for his cousin, Apollo brings her back to his home in Greece to keep her safe and let her recuperate in luxury. He had no idea that he would be tempted beyond anything he’d experienced before. For the first time in his life, a woman leaves him rattled and desperate to consume all of her, including her heart. But with his lies of omission, he threatens to lose the only woman he’s ever loved.

Alexi Smith knows all about the hard knock life. After growing up in the foster system, she is more than capable of taking care of herself. She lets few into her life but when events spiral out of control, she finds herself in Greece living with her best friend’s gorgeous cousin. Alexi knows Apollo is wrong for her. He’s too handsome, far too tempting, and way out of her league. But with chemistry this strong, do either of them have a choice but to give to the all-consuming lust that has them in its clutches.