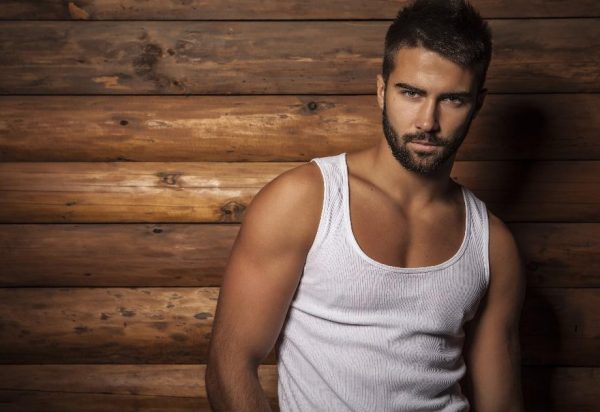 The last thing she needs is an alpha male mountain man to boss her around. Even if he is hot as hell. Jae Lindsey was on a strict deadline. The nature photography magazine she worked for booked a two-week guided trip up the Allagash in Northern Maine for her to get the photographs she needed. It should have been simple. She had lived in a grass hut on the Serengeti for goodness sakes. She could handle two-weeks in the wilds of Maine, right? She would have thought so until she came face to face with her guide, Buck Montgomery. The man was her sex fantasy come to life. Too bad they couldn’t stand each other.

Buck knew she was trouble the moment he saw her. She looked like a warrior goddess ready to do battle. How was he supposed to know that she would be his very own kryptonite? For the next two weeks he was going to guide photographer Jae Lindsey up the mighty Allagash River. It shouldn’t have been a big deal. He was well and truly over anything resembling love after spending time in prison for fighting a man that touched his fiancé years before. No sir, when he had an itch, he scratched it. Nothing more, nothing less. So why did he feel so protective of this woman? Why was Jae different? Could these protective feelings get him in trouble all over again?